Tag Archives: get rid of possums 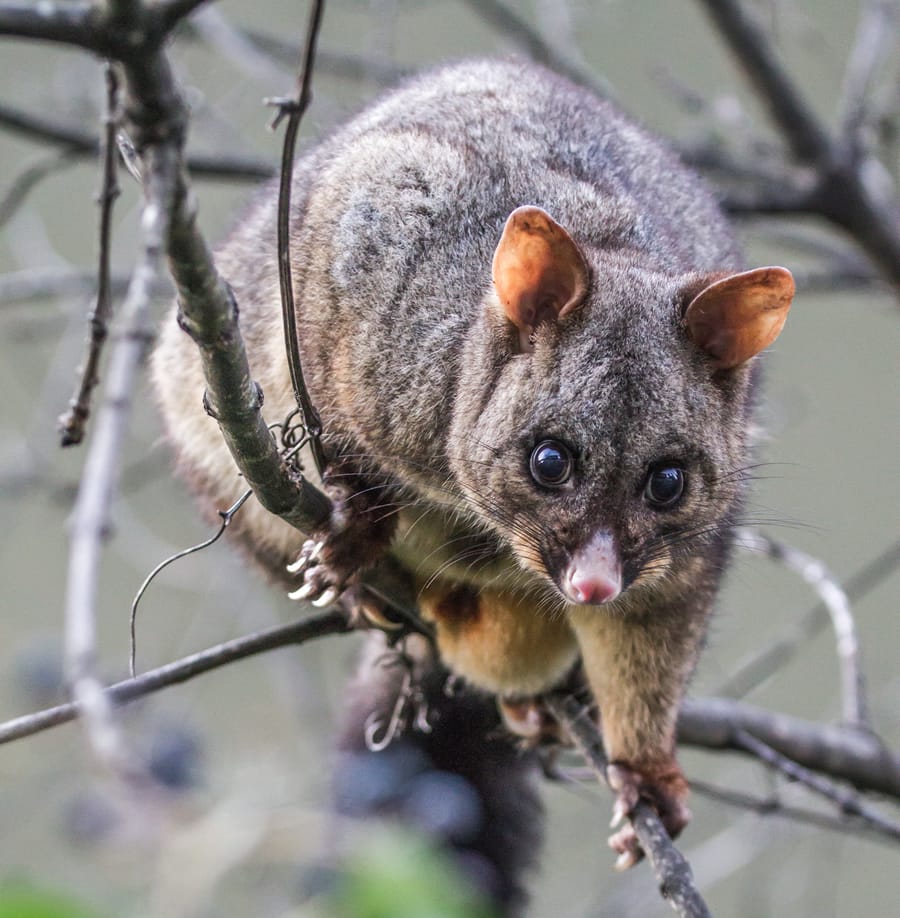